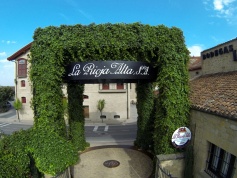 La Rioja Alta continues to be one of the benchmarks for traditionally produced Rioja wine. Established in 1890 at the same spot where their head office sits today, their three Reserva Wine brands, Alberdi, Arana and Ardanza are named after the founding families, all three of which remain shareholders. The company still maintains traditional Rioja winemaking practices whilst embracing many of the new technological advances. It is unusual for a great bodega of Rioja to own vineyards, but La Rioja Alta own 360ha from which they can source top-quality grapes, resulting in excellent fruit and richness throughout their wines. Tempranillo dominates the plantings, complemented with a small proportion of Garnacha and Graciano vines. The company is renowned for the quality of its Reservas and in particular for its Gran Reservas, the 904 and the 890. The latter are produced only in exceptional years, are amongst the finest wines being produced in Rioja today. – (BB&R)

The 2005 vintage of Ardanza is a blend of 80% Tempranillo and 20% Garnacha. The Tempranillo grapes come from 30-year-old plots. The Garnacha grapes come from ancient vines planted at a 600 meter altitude in Tudelilla (Rioja Baja), on plots adjoining our ‘Finca La Pedriza’. The grapes were selected in the vineyard and taken to the winery in refrigerated trucks. Once fermented, the wines were transferred to American oak barrels in May 2006. The Tempranillo was barrel-aged for 36 months in four and a half year-old casks. The Garnacha was aged for 30 months in two and three year-old casks. The wines were manually racked six times. It was bottled in July 2009

The base grape is Tempranillo (90%) from vines over 40 years old, complemented with 10% Graciano. In January 2005, the wine was transferred to 4-year-old American oak barrels made in-house, where it stayed until January 2009. During ageing, the wine was racked every six months using traditional barrel-to-barrel methods. The wine has been rounding off in the bottle since February 2009.

The Society does not have an account at present with the UK agent for La Rioja Alta but, as was stated in the Hedonist last week, an account can be established if there is enough interest in  these wines which are included in a special Christmas Offer.

Brut Souverain is made up of Chardonnay, in the majority from the Côte des Blancs, and Pinot Noir, mostly from the Montagne de Reims. Pinot Meunier adds a delicate fruity note.  It contains 20% reserve wines. More than 25 crus are assembled, including the following village crus: Mesnil sur Oger, Oger, Avize, Cramant, Chouilly, Aÿ, Verzy, Verzenay, Beaumont, Sillery, Mailly Champagne. Dosage is less than 9 g/l. The wine is aged for 3 years before release. 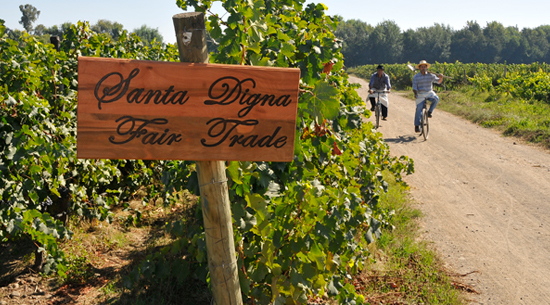 Grapes for this Torres Chile sparkling wine come from dry farming areas of Maule Valley in Chile. First fermentation over 19 days was at 17 degrees C and bottle fermentation was over 38 days in bottle at 14oC. The wine was aged for 9 months with lees. Alcohol level is 12%, pH 3.0, total acidity 5.6 g/l (as tartaric) and residual sugar is 9 g/l.

The special promotional case containing 6 bottle costs £46.15 from the HMWS. 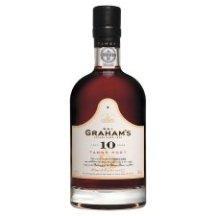 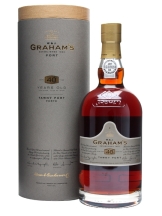 The Society is pleased to offer members a special case containing the full range of Graham’s Tawny Ports at an exceptional price. Each case contains: 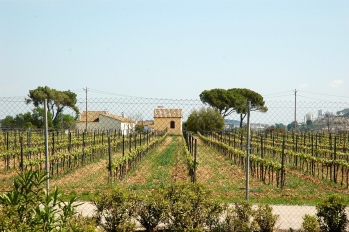 The Society is pleased to announce a new wine offer featuring the three top wines of Miguel Torres. The wines, of course, need no introduction. The Winesearcher prices, which do not include delivery charges, are given for comparison:

In August, HMWS bought Barbadillo Manzanilla Solear En Rama Primavera 2014 (37.5cl) from Fells at £50.47 per case of 6.
The new vintage is expected soon and Fells are offering their remaining 23 cases as a bin end sale at £31.68 per case of 6. If you like En Rama Manzanilla, this is an excellent buy and should be snapped up. The wine is excellent but is not for keeping long.
The offer is open to HMWS members only. (3 cases ordered on 27 October)

Torres Chile Wines (29 September)
An offer from Fells arrived this morning from which I have selected three new wines for an HMWS offer. I have not tasted the wines but have heard good things about them, particularly the Pais.
1. Torres Chile Dias de Verano Dry Muscat 2013 £42.21 per case of six
2. Torres Chile Reserva de Pueblo Pais 2013 £43.91 per case of six
3. Torres Chile Santa Digna Pinot Noir 2012 £45.53 per case of six
I would be happy to order them for any interested Members.
Minimum order per person is 12 bottles which cab be mixed.
The offer is open to members the HMWS only.

Please see below the wine we currently have available from Georgia with their respective prices per bottle including VAT:

We can deliver the wine to you and there will be a delivery charge which is dependent on the delivery address postcode and either the total invoice amount or the number of bottle you wish to purchase.

Jancis Robinson’s Wine of the Week:

“I can’t believe how much flavour there is in this wine whose alcohol content is just 12.5%, and there is no desperate hurry to drink it. It’s the 2012 that is tasting particularly well at the moment – stunningly attractive, with notes of both citrus and the attractive aspects of varnish, a recurring theme with the Madeira grape Verdelho, I find. It is truly tangy but has good fruit ballast too – and makes a thoroughly satisfying aperitif as well as being assertive enough to drink with food.” – Jancis Robinson MW

(The offer closes on 26 September) 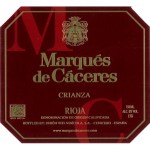 “Marques de Caceres was established in 1970 by Henri Fornier and is located at Cenicero in Rioja Alta. The bodega owns no vineyards and sources all its grapes from established local growers. Guru oenologist Michel Rolland is a consultant, and this is one of the most progressive producers in the region.

Both the reds and whites are very judiciously oaked with the emphasis being on fresh, fruit-dominated wines that are delicious in youth. The exceptions are the Reserva and the Gran Reserva, which are more traditionally made and can be cellared for up to 10 years following the vintage.” – Berry Bros. & Rudd

The offer will be open for a week

Both wines are in cases of 6.

Henriot’s Champagne Brut Souverain NV has won the Gold Medal and the Trophy for the Best NV Champagne at this year’s International Wine Challenge and the Bronze at the Decanter World Wine Awards.

I don’t get excited about awards at wine competitions but the Brut Souverain is a good champagne at the right price.

It is 40% Chardonnay and 60% Pinot Noir and each year, about one-third of reserve wines are incorporated in the cuvee, thus ensuring the consistency of the ‘Henriot style’.

(The HMWS order was placed on Thursday 22 May. Delivery was made the next day.)

Minimum order is 2 cases of six. (3 cases of Esmeralda, 2 cases of Milmanda and 4 cases of Fransola were ordered on 12 May and delivered on 14 May.)

Members have expressed interest in large format, older vintages of Torres top red wines. The following library Magnums are available to the Society directly from the Torres winery in Penedes. The price includes duty, VAT and delivery to the HMWS.

The case prices (6 bottles in a case) of the best offers are given below. The offer closes on Friday 4th April.