“This iconic cuvée first saw the light of day over 100 years ago. It is named after the little chapel that is perched on the hill of Hermitage and is owned by Paul Jaboulet Ainé. The wine it self, 100% syrah, comes from all over Hermitage and especially from two lies-dits, Bessards, which brings structure and backbone and Méal, for body and opulence.” – Marcel Oxford-Williams 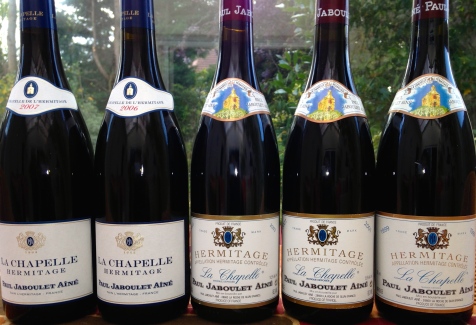 Guigal Cotes du Rhone Blanc 2012 was served on arrival. The tasting was followed by a two course supper prepared by Adam Vear of the Harrogate Masonic Hall. Guigal Gigondas 2006 (£13.20 HMWS) accompanied the meal

Baked plums with cinnamon and mascapone

Tickets for the event cost £58 pp. inclusive of supper 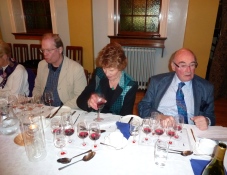 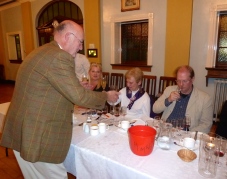 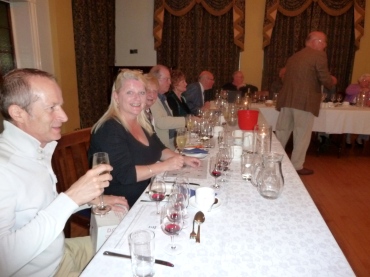 Jefford on Monday: The Doctor Doctored | http://t.co/DynMlR8Gfi http://t.co/unhBilHFx6 via @Decanter