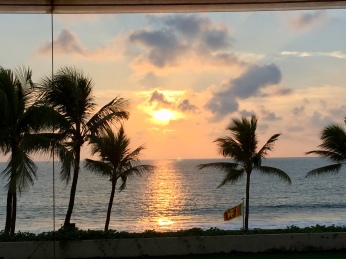 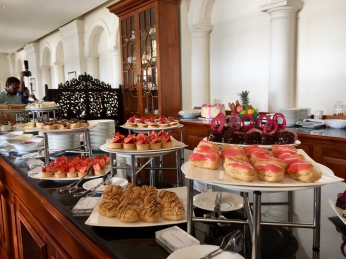 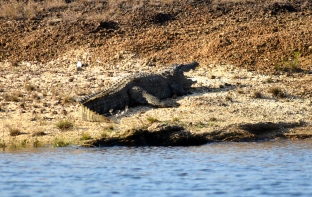 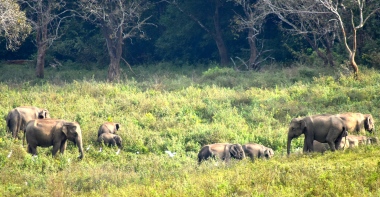 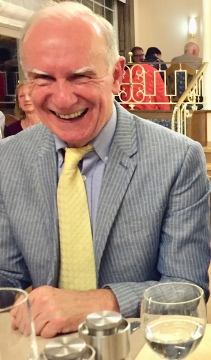 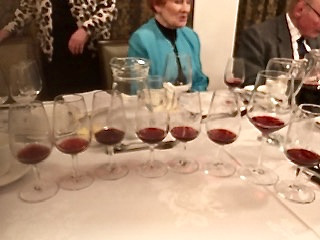 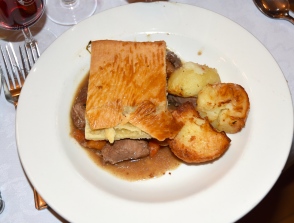 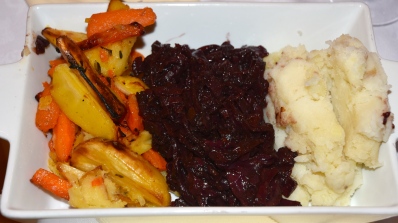 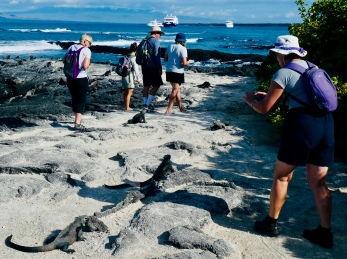 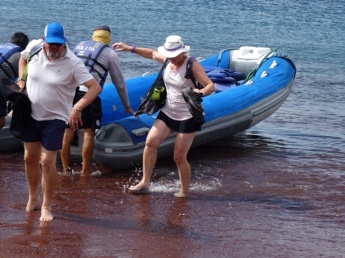 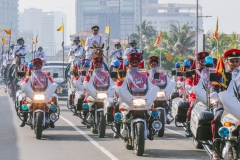 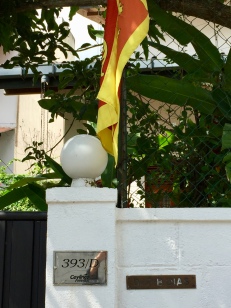 The 71st year since the end of British Colonial Rule in Sri Lanka was celebrated last Monday. The usual military parade was watched by the usual bunch of ruling corrupt and ordinary citizens hoisted the National Flag and lit fire crackers. 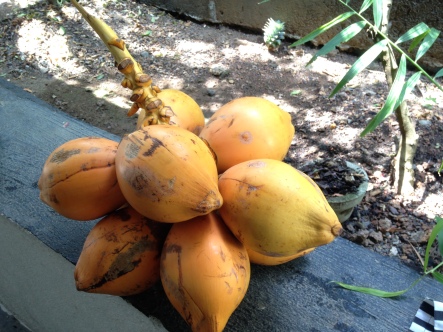 One of the pleasures of life in Sri Lanka is eating and drinking natural foods seldom found elsewhere. A great mid-morning drink, apart from gin & tonic, is king coconut water– said to be isotonic with body fluids. It contains free sugar (about 4g/l) and a small amount of sodium and potassium. King coconut (Cocos nucifera) is a variety of coconut, native to Sri Lanka. It is golden in colour and is not used in cooking.

Canereed (Costus speciosus) is called Thebu in Sri Lanka and the leaves are used in salads mixed with grated coconut and lime juice. It is not only delicious but lowers blood sugar in diabetics. 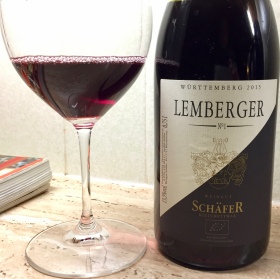 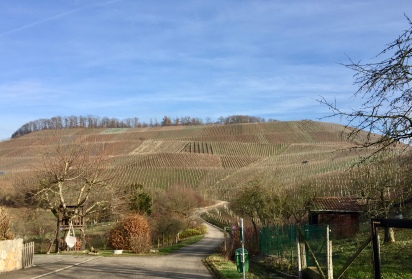 Blaufränkisch, the dark-skinned, dark-fruited Austro-Hungarian grape that is increasing well cultivated and vinified. In Germany it is called Lemberger and the over 4000 acres of vineyards are mainly in Württemberg wine region in the south around Stuttgart producing a lighter but fruitier wine. The 2015 Lemberger B from Weingut Schafer in Kleinbottwar has and several months in oak barriques making it more refined and elegant. The wine went well with an oxtail stew and there was no difficulty in finishing the bottle. The Lemberger will be served with supper at the Society’s Henschke tasting this April. 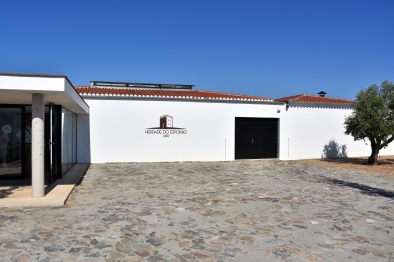 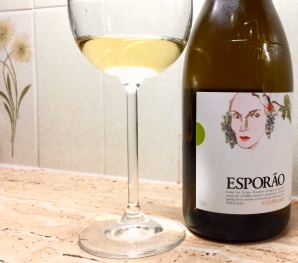 The visit to Herdade do Esporão in the Alentejo in 2016 with the HMWS was great and the Esperao Reserve White served at their tasting lunch was impressive. It was relished again with lunch at the Grain Store in London’s Granary Square last year. The wine is made by David Baverstock with organic Antão Vaz, Arinto and Roupeiro fermented in steel and aged in oak for six months. The 2016, full bodied and packed with fruit is one of the wines sourced from Enotria&Coe this month. It will be served at the Society’s Spring Lunch in May. 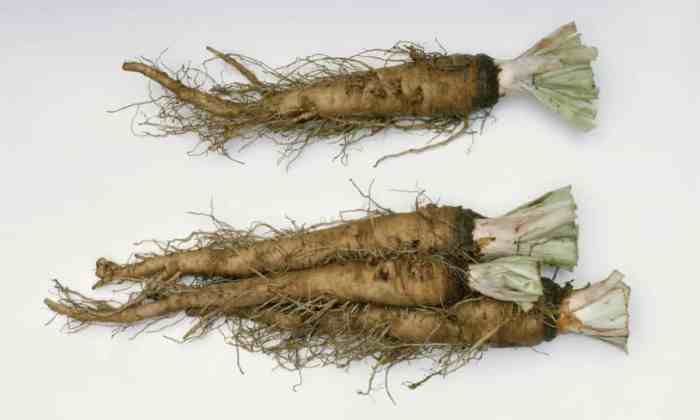 Salsify, the ‘forgotten’ but delicious Victorian winter vegetable is making a come back. Waitrose in Harrogate sell it. I found it delightful, simply peeled, boiled and seasoned to accompany lightly smoked salmon steaks. Here are a few salsify recipes from chef Hugh Fearnley-Wittingstall.

The game season is almost over. The last Harrogate based pheasant shoot was on Saturday the 26th and a good friend brought me a few birds on Sunday. They were washed down on Tuesday and Wednesday with Esperao Reserve White which performed almost as well as a Pinot Noir. 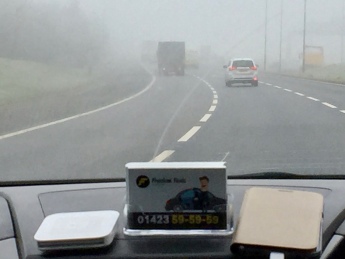 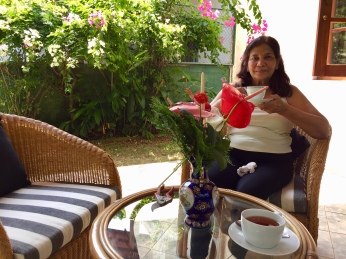 We arrived in Sri Lanka on Friday. A Freedom Taxi (01423 595959) took us in freezing to Manchester Airport and we caught the afternoon Emirates flight to Colombo via Dubai. Manchester was snow covered but there was no problem with the flight. There was Arcadian Sauvignon Blanc and Boekenhoutskloof Porcupine Ridag Syrah to kill time with on the plane. A taxi from the Airport Drivers’ Association drove us to our holiday home just outside Colombo. The temperature was 31degrees C. It was pleasing to note that the cook had turned up and and the highly endangered species of Southern monkey is surviving. 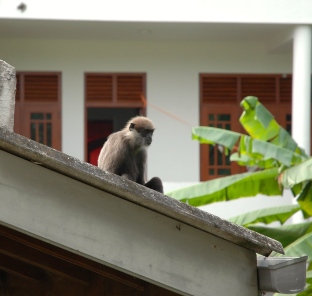 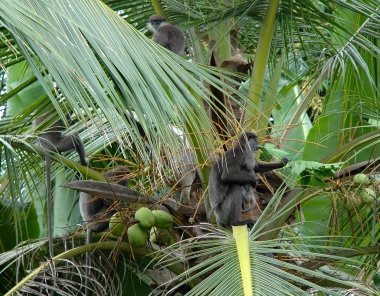