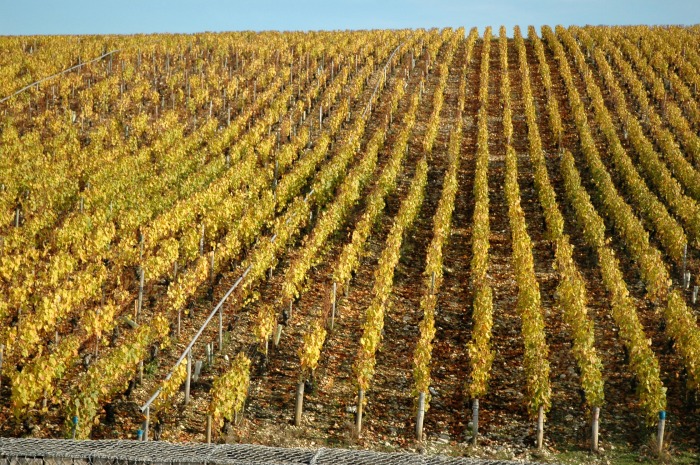 First it was a vast sea. Then the water receded exposing layers of limestone clay embedded with countless  fossilized oyster shells…That was 180 million years ago

Chablis on the eastern edge of the Paris Basin, is called the northernmost extension of Burgundy. But Chablis is so different from the rest of Burgundy.  it is probably better to recognize it as a unique wine region of its own. 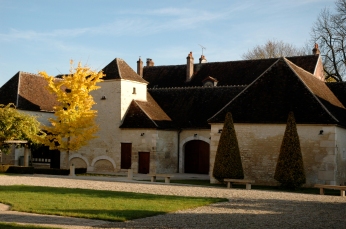 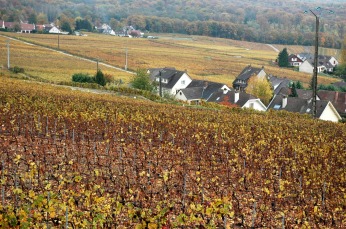 Chablis has a long history. The original neolithic settlement became a fortified village with some vines in the Iron Age but it was the Romans who in the first century AD established Chablis village with four villas and vineyards. In the 9th century Charles the Bald built a church in Chablis and the Benedictine monks from Tours took refuge in Auxerre to escape Vikings who were sailing up the Loire. In 1114, Cistercian monks founded the nearby Abbey of Potigny and initiated the development of the Chablis wine region. By 1537, Chablis wines were renowned throughout France. Phylloxera decimated the vineyards at the end of 19th century and after the Second World War, Chablis vineyards were reduced to only 550 ha. Today Chablis has 5400 ha under vine.

The key to Chablis is the terroir – Kimmeridgian and Portlandian chalk with millions of fossilized crustatins from the regions Jurassic beginnings. The seven Grand Cru vineyards (2% of total) occupy the older and richer Kimmeridgian soil. 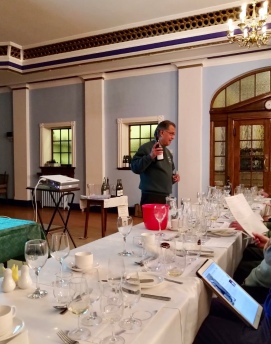 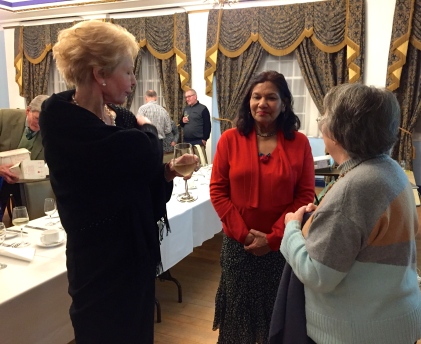 The evening started with a glass  2017 Saint-Bris from William Fevre and goats cheese. The village of Saint- Bris west of Chablis has 133 ha vineyards planted with Sauvignon Blanc. It is the only white Burgundy AOC made from this varietal. The wine is aromatic and soft and makes a delightful aperitif. (15) 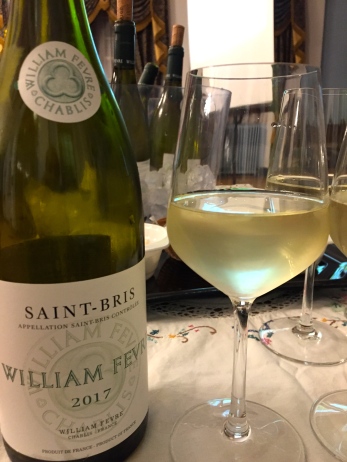 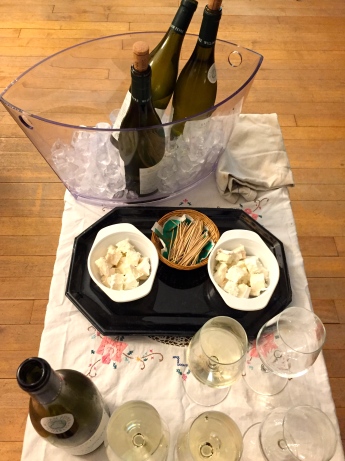 The following wines were tasted and discussed: 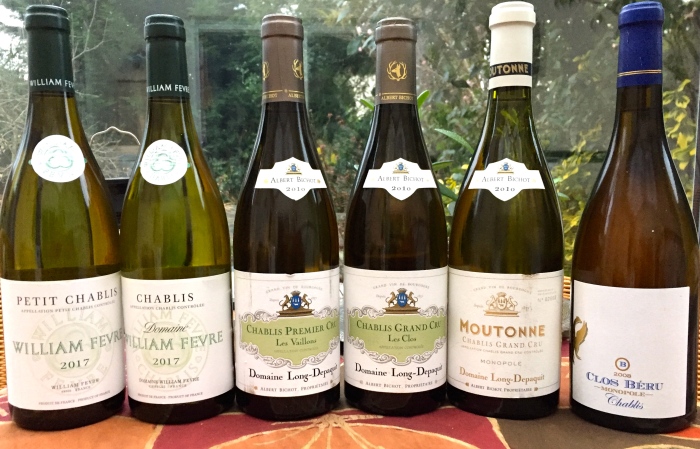 The tasting was followed by a two course supper. Torres Gran Coronas 2013 (15.5) – an oak aged blend of Cabernet Sauvignon and Tempranillo was poured with the Roast Leg of Lamb with Celeriac Mash, Green Beans and Ratatouille. One member brought with him a bottle of Torres Mas la Plana 2005 to drink with the lamb. Chocolate Cheesecake and coffee with mints followed. 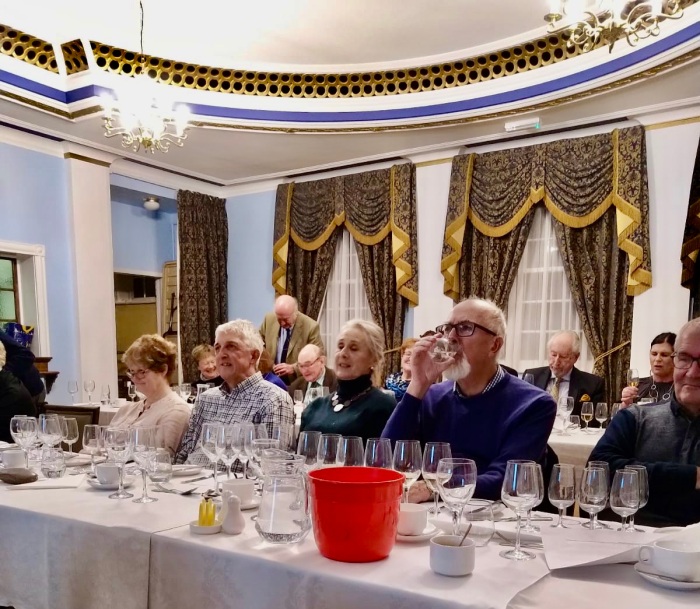 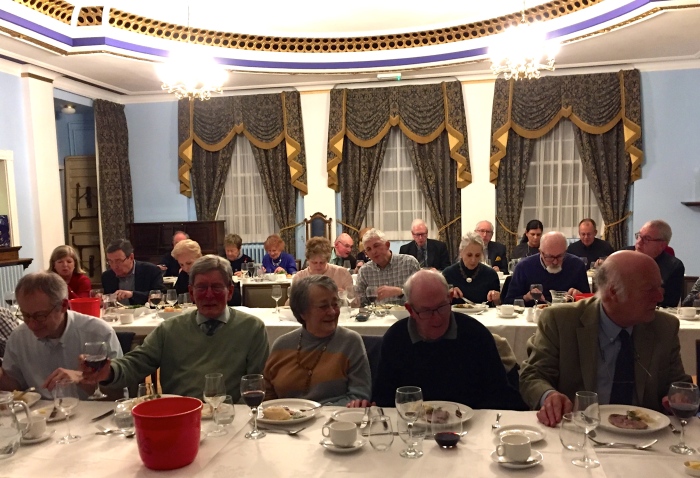 30 members of the Harrogate Medical Wine Society attended the tasting on Tuesday 7 January 2020 at the Harrogate Masonic Hall. It was presented by Dr. Bernard Dias.

This was sent to the tasters to help them prepare for the tasting: 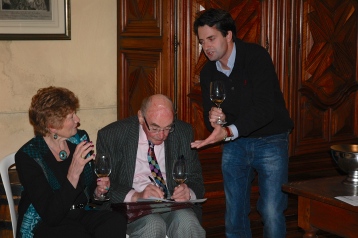 October 2012 – Tasting with winemaker at Chateau Long-Depaquit in Chablis 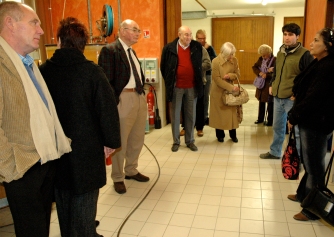